In Japan, HTTR is about to restart 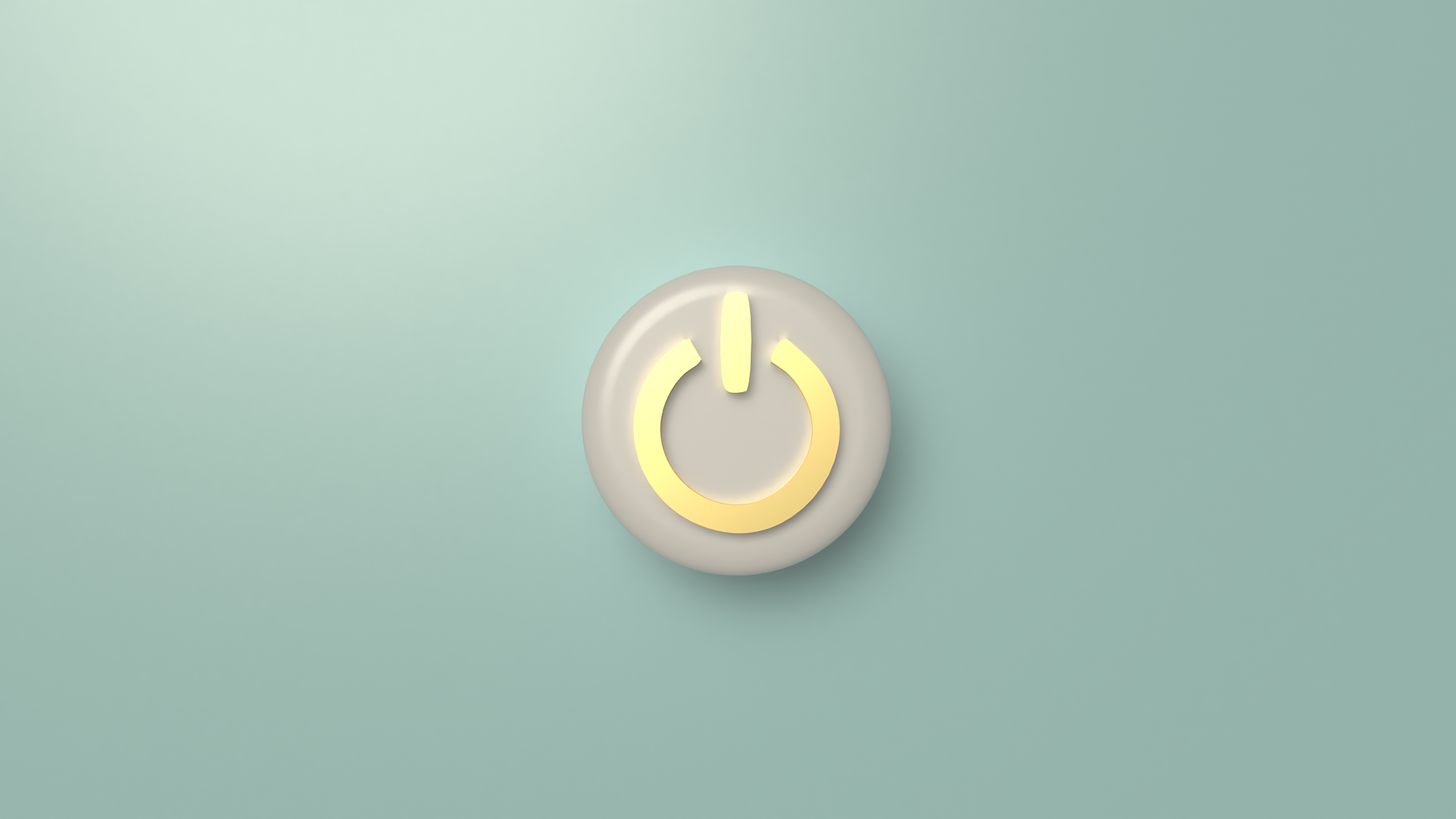 The Japanese Atomic Energy Agency (JAEA) received the basic agreement from the Nuclear Regulation Authority (NRA) in Japan toward restart HTTR on 25 March 2020. After the Great East Japan earthquake and tsunami on 11 March 2011, new regulation standard for the test and research reactors was issued by NRA on 18 December 2013. JAEA submitted an application for the permission of reactor installation license, which shows the HTTR safety meets the new regulation standard, to NRA on 26 November 2014. There were many review meetings between NRA and JAEA. NRA finalised a draft review report of the HTTR application on 25 March 2020. NRA release the review report for the public hearing from 26 March 2020 to 24 April 2020. After the public hearing, an official approval will be issued. The restart of HTTR is expected in early 2021 after the pre-service inspection. The safety demonstration test (for instance LOFC test) is scheduled after the restart. 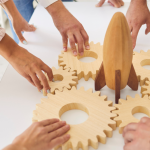 The GEMINI 4.0 project kicks off 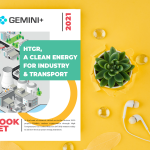 The GEMINI+ booklet is online! 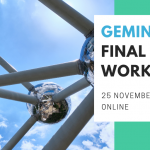 Mark your calendar for the GEMINI+ Final Workshop!