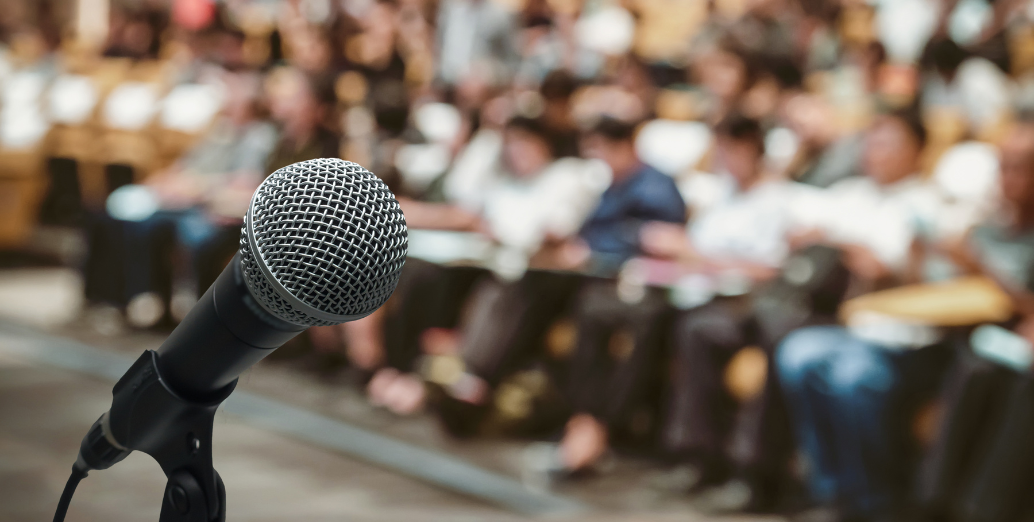 This October, Canada was once more a hotspot for numerous international events around SMR development and deployment. In conjunction with the annual conference on Small Modular Reactors (G4SR-4) a group of meetings and workshops was organised by the Generation IV International Forum with industry (GIF Industry Forum). The goal of the Forum is to further enhance cooperation between R&D organisations and industry, including vendors, many suppliers for components and, importantly, potential end-users of industrial process heat. The most successful event, with more than three times the expected attendance, was the one-day workshop of the GIF Task Force on Non-Electric Applications of Nuclear Heat. Interest was mainly driven by increasing costs for fossil fuels, efforts towards decarbonisation of industry and improvement of energy security.

This workshop aimed to (re-)establish connections between the research community and industry, which for the last five years had gone somewhat dormant in the context of cheap natural gas and relative geopolitical calm. Both nuclear technology developers and energy end-users engaged in tighter cooperation. Through lively panel debates and interactive dialogue, deployment opportunities were discussed in which nuclear energy systems could support heat and electricity demands outside the power sector.

Attendees included Gen IV reactor developers, energy system modellers, industrial energy users, researchers, and other stakeholders. Although the focus was obviously North America-centric, the events created a new degree of dynamic interaction. Similar workshops are now under consideration in other areas in the world, for instance in Asia and Europe with possible future inclusion of investors, licensing authorities, politicians, NGOs and the public.

Conclusions from these meetings are expected to shape future work in the GIF projects, to facilitate sharing of results with industry and to make R&D more relevant for demonstration and deployment projects.

Several of these meetings were prepared and attended by representatives of SNETP, NC2I and GEMINI 4.0 in different roles including track leaders and presenters. 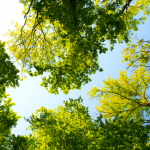 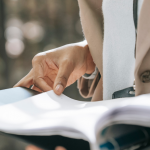 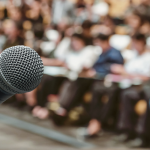